I’ve been making and running websites now for over 13 years, one thing that always baffles me is how much businesses are willing to pay for their website hosting. I’ve used lots of providers over the years ranging from cheap to respectfully expensive. Ideally whoever is currently running (or building) your site should have an understanding of what the requirements of that website should be. I would much rather pay for a service and know what I am getting than pay less and get “Free” things included. An itemised bill of every £ spent would be ideal.

I’m not necessarily talking about the normal:

But also the technical: 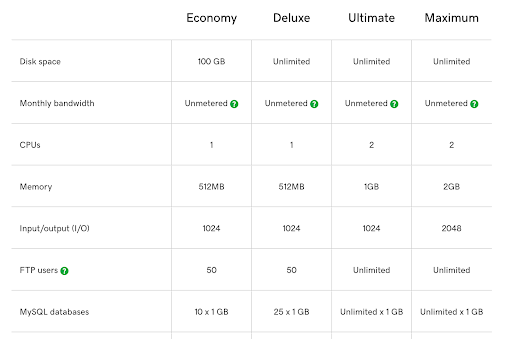 let’s break this down and tackle each item individually:

being on newer cpus has many advantages, not only for site speed and efficiency but also for using less power and generating less heat = better for the environment

Ideally, Google recommends this to be below 600ms. Having a slow server/database/ disks can have a direct impact on this. Recently we upgraded the server for a client's website which only upgraded the CPU (disks, RAM, OS, PHP version, network throughput were all identical) and we saw their TTFB drop by 50%. The new server costs the same as the old one and had a massive boost in performance. 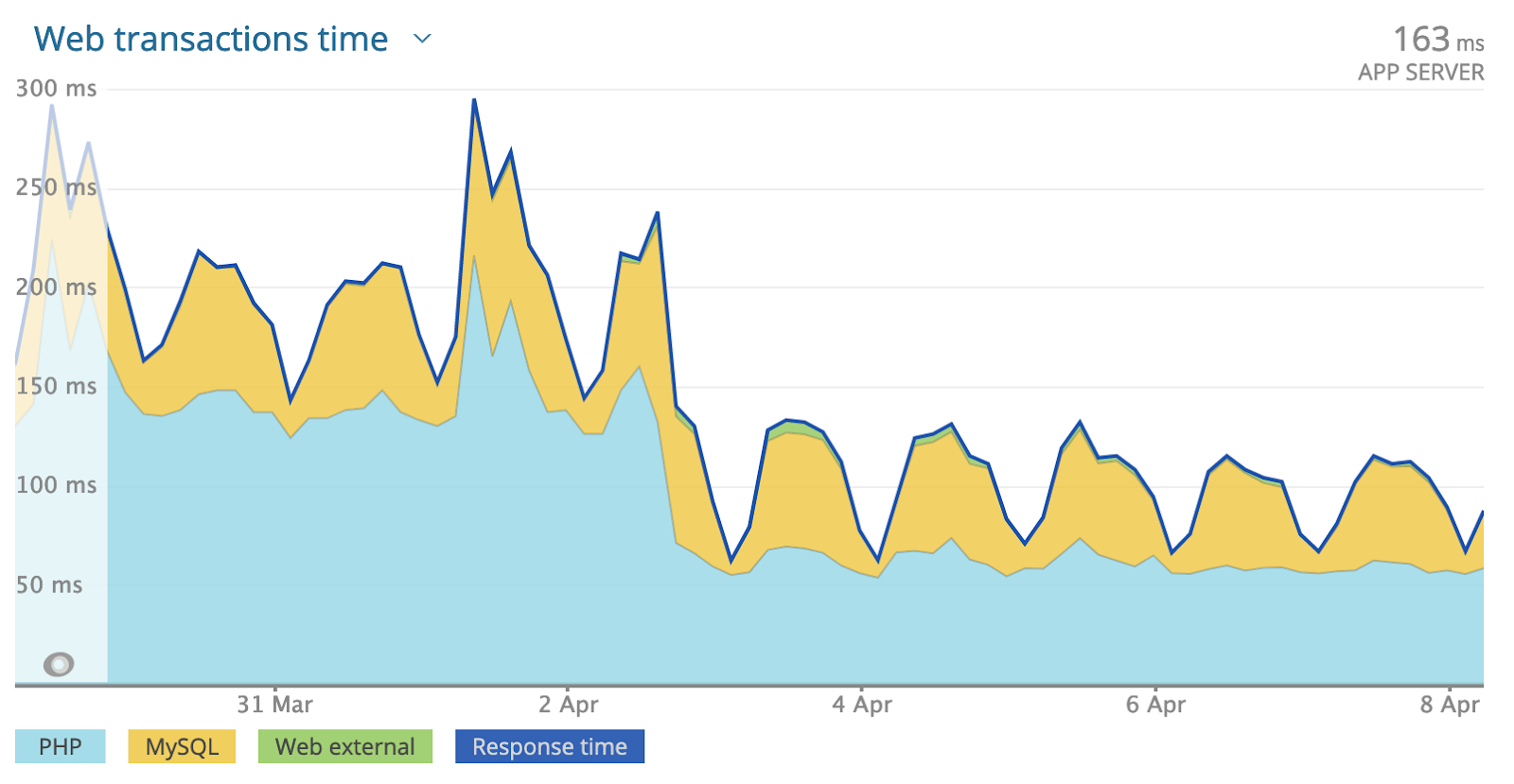 You wouldn’t buy a Ferrari and then fuel it with water, so why invest in building a good website without an excellent supporting infrastructure. In short, finding the cheapest website hosting provider should never be a consideration for buyers.

Back to blog
Meet the author ...

Mark has over a decade's experience within the industry, 7 of which with Adido. Starting as a junior developer and working up to Head of Development, he has worked on sites ranging ...

We are a digital agency established over 17 years ago and full of experts across multiple services. We run events every quarter and do regular blogs, podcasts and whitepapers on digital marketing, user experience and development.

How fast are travel websites?

Volume and cost efficiency, why you can’t always have both