Truncated Google Ads: Everything you need to know.

What is ad truncation?

You've probably heard a great deal about ad truncation floating about at the moment, but what does it mean? Well, essentially it means Google is cutting off some of your ad text when displayed. Like this: 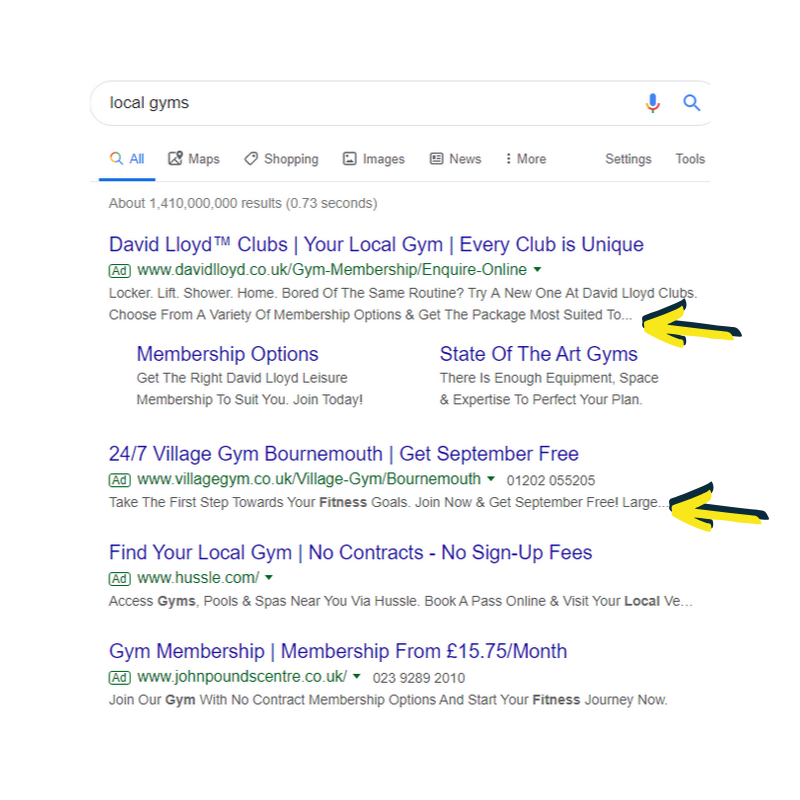 Why are they doing that?

It all comes down to what characters you are using to fill your headline, while you’re given 30 characters for each of your three headlines, Google recommends only using 33 across all of them to make way for chunkier characters. Truncation happened even before Google released the new third headline option, it isn’t a new problem, it just seems to be more common now.

Unfortunately, there’s no recommendation for the description length, but that means test your little heart out with description lengths until you’re happy. (but don’t put any USP’s or CTA’s in a place that it might get cut off).

Overall, Google is constantly changing & testing new ways to display our ads. As advertisers we don’t have control over how Google displays our ads to users, it varies from so much due to a bunch of factors like; device, browser, context, & user intent. 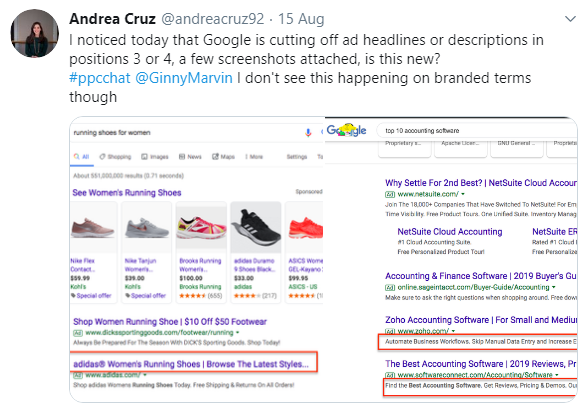 In the original tweet from @andreacruz92 which sparked the whole conversation on truncated ads last month she said that she hadn’t seen it on any brand terms however in writing this blog post I discovered that it was impacting some brand searches as well as top of page searches, which highlights why it is a concern to advertisers. 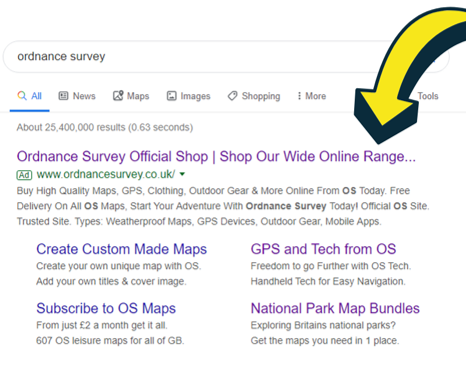 Why should I care though?

Well, the ads are being cut up, you can’t combat that, so if you’re advertising in Google, your ads may also be getting cut up. This could make it perform worse, it isn’t exactly an attractive quality for an ad to have. Plus if your CTA is at the end of your ad it could be getting cut off.

On top of that, it means you have to test a whole new range of circumstances, shorter descriptions, not making use of the second description etc.

How do I find out if my ads are being truncated?

Google has an ad preview tool, not that it’s always 100% accurate but it’s nice to have a rough idea of if your ad is being cut up - you could also do a search for it yourself in Google to see it live & in action. 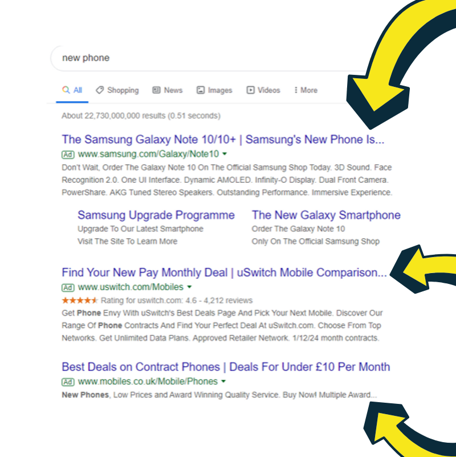 The conspiracy behind it.

At first, it was thought that this could be a way to make absolute top of page more lucrative? If the top ad is least likely to be truncated, and most likely to show extensions which in turn will show a higher CTR and best performance. However, as we’ve seen from the images I’ve attached to this blog, which I found in just a few simple web searches, truncation is happening across all positions.

Is this Google increasing competition for the top spot and nudging the advertisers that enjoy sitting pretty in second place to push their budgets harder? - Probably not, I think it might be a case of trusting Google when they say that our characters are too lengthy.

Are you ready for 2020? Have no fear we've covered a variety of key topics from attribution to bidding strategies, through to the skills of the PPC professional of the future in this handy guide. Download your copy today and head into 2020 with your automation confidence at an all time high.

Marketing Attribution Models Masterclass: What They Are, How To Use Them, And The Models Available To You

Marketing attribution is the analytical practice of understanding which tactics are contributing to conversions. Armed with this data, marketers can make more informed decisions on how to assign budgets

A Match Made in Revenue Heaven. Introducing Your E-commerce Business To Amazon Ads

Amazon's ad business is booming, leverage their success to generate more revenue for your e-commerce business. Don't worry, you're not alone, we're here to help!

Creating an interface can take time for the user to learn. Couple this with guiding the user through that process without them losing interest and you're left with one of the most challenging briefs a UX designer can face.