Pancake Day is definitely one of our favourite food-related holidays at Adido; we go flippin’ crazy for it! We feel that you can tell a lot about a person by their pancake preferences and YouGov seems to agree as they conducted a survey specifically about pancakes! Here, we reveal some of the most interesting stats about Pancake Day in the UK:

This seems like quite a low statistic to me, considering I’ve been counting down the days to Pancake Day since last year! A further 29% said that maybe they would be eating pancakes and 26% (aka spoil sports) said they would be skipping the Pancake Day fun.

The largest pancake ever made and flipped was 15 metres wide

Now that’s my kind of pancake! It was also 2.5cm deep and weighed 3 tonnes! This record breaking pancake was made in Rochdale, Greater Manchester in 1994 (maybe it’s time to try and beat that record again!?) 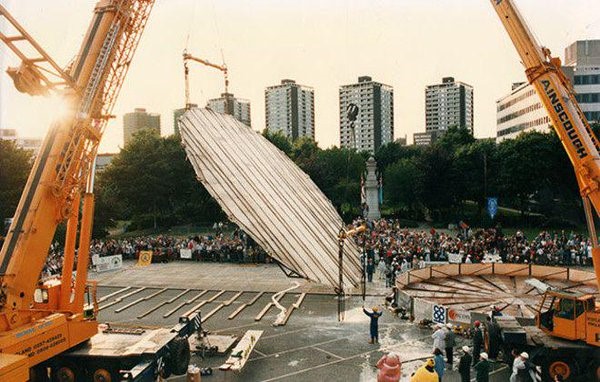 Now this one really upsets me. Pancake Day is a day to indulge before you give up something for Lent, so why waste the day on a mere 3 pancakes! I don’t know about you, but I’ll be joining the 2% of survey respondents who said they will be eating more than 20 pancakes! 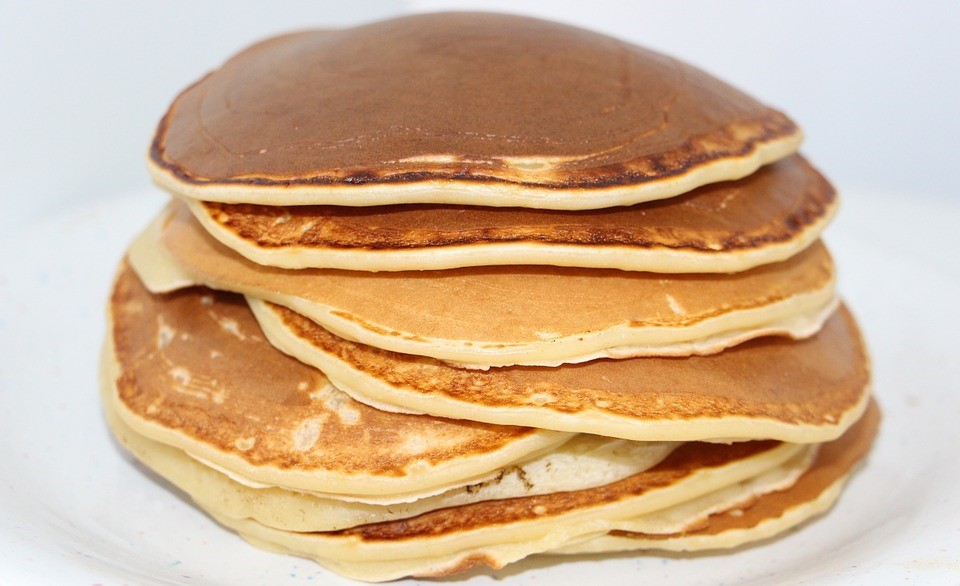 Lemon and sugar is the don of all pancake toppings

64% of people say that they will be sticking lemon and sugar on their pancakes. Other popular toppings were maple syrup, golden syrup, ice cream and chocolate spread. Some crazy people are even putting mushrooms and spinach on their pancakes!

Lemon and sugar is a popular choice in the Adido office too, with myself, Ursula, Andy Headington and Kherrin all stating that as their topping of choice.

Runner up in terms of popularity was a Nutella and banana combo, with Anni, Maria, Luke and Ursula again all keen to get their teeth around this topping!

While finally, Steve wins weirdest pancake topping (in my opinion), with a butter and sugar combo.

adi.do/toss is the second most fun thing to do on pancake day after eating pancakes

If you haven’t got a pancake in your mouth right this second, why not have a play on our pancake tossing game at adi.do.toss – try and get a high score and send us a screenshot of how well you did over on Twitter!

Have a flippin’ great pancake day everyone (ok, it’s not the best pun, but let’s see you do any batter...) 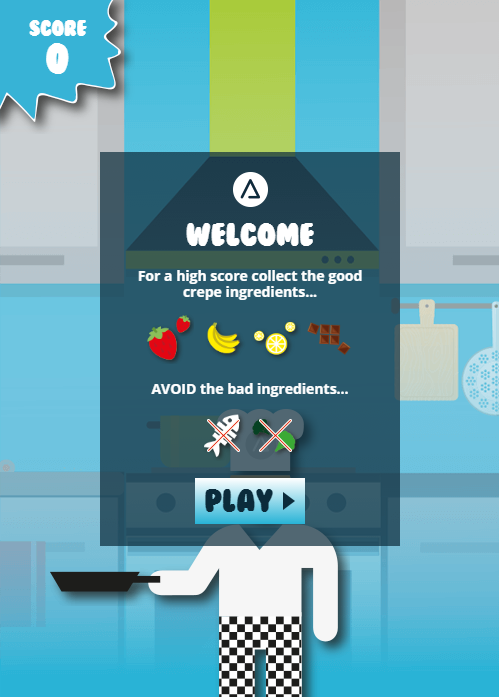