In case you missed it, the Zuck is rebranding and betting the house on a virtual world controlled by him. I've taken a look at what it's all about, and more importantly, what might be next.

We can now reflect on COP26 where we’ve seen and heard some powerful, impassioned speeches from the likes of Sir David Attenborough, Mia Mottley (PM of Barbados) and 15 year old Vinisha Umashankar. Even Her Majesty has chipped in, wagging a regal but stern finger at the assembled world leaders. But the question remains…who is going to save mankind?

No. The answer is *drumroll please*…Mark Zuckerberg! No really. Mark’s got a cunning plan to save us all…and that plan is to remove humans from the actual earth and plonk us all in his Metaverse. 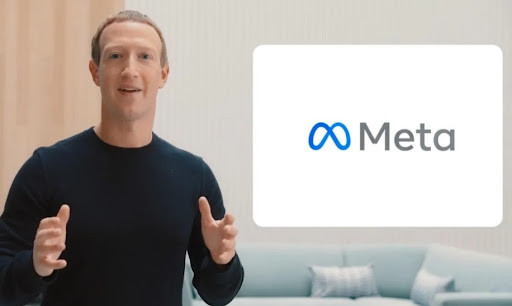 Ok, my tongue is really planted into my cheek, but bear with me, he may be onto a winner here. Because let’s face it, we know given the past & current performance of mankind we probably can’t be trusted to look after our own planet. So perhaps if we follow that most Machiavellian of pied pipers into his utopian AR/VR paradise, we can give the rest of the animal kingdom a fighting chance… just don’t forget to bring all your personal data for the trip! (oops, did I say ‘data’? I meant belongings, obviously).

Meta, and their concept of the Metaverse, was rolled out at Facebook’s annual conference last week in a 77 minute visual extravaganza hosted by the Great Man himself. If you didn't see it, then you are in for an 'experience'.

Although there can be no doubt Zuckerberg is a visionary with big ideas, a charismatic salesman he is not. While his avatar appeared to be the life and soul of the party during the video, the real Mark stared down the camera, emotionless and awkward, flapping his hands around as if he were performing an invisible puppet show, all the while offering vague sound-bytes, punctuated by his go-to words ‘immersive’, 'experience' and ‘presence’ (he uses these A LOT). 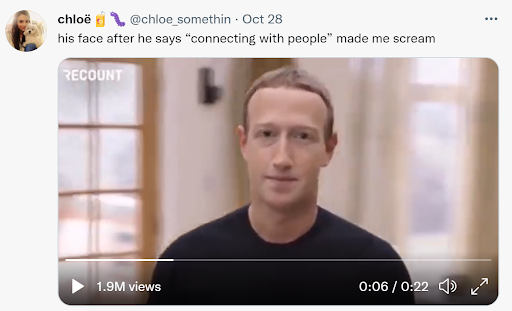 Meta, quite simply, is the shiny new name of Zuckerberg’s empire. Confusingly, the Facebook we all know and, ahem, ‘love’ will still be called Facebook and won’t be going anywhere any time soon so don’t panic - you’ll still be able to stalk your exes, get your fill of conspiracy theories and enjoy pictures of your cousin’s holiday in Cornwall on the usual platform for many years to come. All of the Facebook owned brands, FB, Instagram, Whatsapp & Messenger will continue to operate as they are now, hoovering up all of our lovely data, it's just Meta will sit above them all as the biggest of big brothers.

But what of this ‘Metaverse’? Why is it such a big deal?

It’s being pitched as a Facebook, sorry, Meta owned online 3D virtual space where billions of people and companies will be able to come together to create a futuristic augmented and virtual reality version of the real world, or any world you can care to imagine, to spend time in. Users can pop on a headset and be treated to a fully immersive (that word again!) experience (!) where they can visit shops, try on clothes, ski, perform open heart surgery, mend a 1994 Honda Civic or even just recreate your office space and hold your own HR meeting. The possibilities for fun are endless.

We've already seen the growth of platforms such as Fortnite (worth something like $28b) and Minecraft take off in recent years, where it's predecessors like Second Life (yes, I mentioned that) didn't really succeed, so the success of online worlds, is already there to see and with us right now (very much so in my house, where my kids talk about it Minecraft ALL the time..). Zuck is just hoping to take it to the next level. And it's worth pointing out that the word Metaverse has been around a good while now and that their most likely won't just be 'one' virtual world to live in, there will be many more.

All sounds great, eh? So what’s the problem?

Firstly, there is a slight moral consideration. The evolution of technology, communication and social media is dragging us ever further away from the real world. How many times have you walked down the road and not seen ANYONE looking up from their phones? In a time of global and climate crisis, we could argue that we need to get more in touch with nature, not further away from it.

The Adido team are always fascinated by future digital evolution

Secondly, for our dear friend Mark, most kids (and many adults) have pretty much turned their back on Facebook. But Instagram is in his hands and pretty much THE social platform these days and makes up more than half of their revenue these days. However, the Zuck has to look beyond the current 'flat' experience, to where things are most likely ending up, rather than hoping Insta stays on its current trend of favour forever - it just can't. Things will undoubtedly change as technology continues its march towards creating human like levels of intelligence and aesthetic.

So long term, Zuckerberg is keen to suck them right back in, meaning that the likes of TikTok, Snap, Roblox, etc will have to work just as hard, or harder, to keep their claws in that most delicious of demographics. Looking at companies on a similar path, Fortnite has also expanded its product, hosting concerts, branded events & experiences (like the recent Ghostbuster launch) and more inside its own digital world.

These companies will do whatever it takes to make sure their virtual space is the best space, so where does that leave the real world? 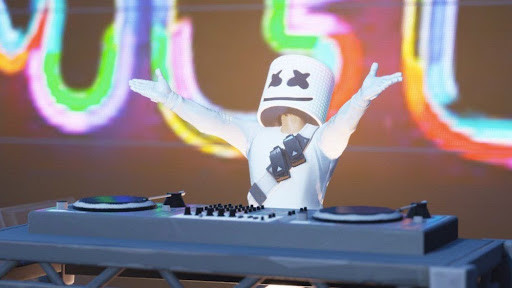 If this sounds like the histrionic handwringing of an out of touch parent thinking that 'new tech' is all a load of bah humbug, it’s worth highlighting that people have already started buying real estate in the Metaverse, with one virtual plot selling for more than $500k…so how long before online lives are worth more than our actual lives?

The other issue is the more we immerse ourselves in this virtual world, the more access Facebook – sorry, Meta – will have to our personal data. In Zuckerberg’s presentation, he talks about recreating your home space in the Metaverse. I don’t know about you but the idea of Mark’s minions poking round my house, virtual or otherwise, doesn't fill me with much confidence. Others have also expressed their concern, with one of Facebook’s earliest investors Roger McNamee labelling the social media giant's plans for a metaverse as "dystopian".

"It's a bad idea and the fact we are all sitting and looking at this like it's normal should be alarming everyone."

Roger McNamee speaking to the BBC

One thing struck me while I was watching the Meta presentation. Something seemed to be missing and the whole thing looked, well, ‘unFacebooky’. Then I realised what it was.

There were no ads.

Well hang on, that can’t be right. A company that built itself to BILLIONS of dollars a month in revenue, is building a new company with NO advertising?

Because make no mistake, it doesn’t matter what tropical paradise or euphoric music festival you teleport yourself off to, there WILL be ads. Lots of them. While you’re floating in virtual Space wearing a glitter spacesuit with bunny ears, brace yourself for an ad for nasal hair clippers or life insurance lurking just behind Mars, ready to slap you with an unwelcome reminder that you’re not really Major Tom, you’re a very real 40 year old with a mortgage and protruding nasal hair. I'm not making this up, a very recent tweet by Jeff Richards shared their plans for an "auction system that turns 'organic objects' within a virtual world into 'sponsored objects".

Metadvertising - I can not wait. 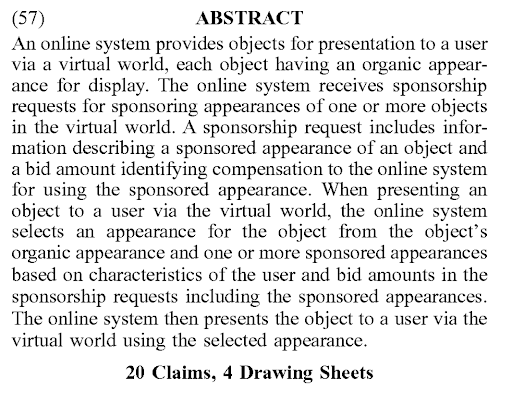 Zuckerberg himself has said that the Metaverse isn’t really going to make the mainstream until the second half of the decade at the earliest, while other industry leaders are predicting it’ll take 10-15 years to come to fruition, if at all. We don’t even know what our own planet will look like by then.

And while Zuck, Nick Clegg and all of the other motely crew are sat at home with their headsets, it's really worth noting Apple's plans for this space (pun intended).

Apple has had several documents leaked in recent times outlining their plans for AR, some of which have been updated as recently as November 2021. The rumours of a visor to work with Airpods have been around for several years now, with chat growing stronger of a release perhaps even in 2022. Maybe our way 'into' the Metaverse will be usurped by a different(ish) AR implementation where we work to overlay things in our real world, rather than disappearing to another one.

Regardless of what's next, there is no doubt that once in a while a little escapism is good for the soul. With that said, I think I’m happy to leave Zuckerberg floating round his virtual tin can for now. Meanwhile back in the real world, I’m off to clip my (sadly very real) nasal hair.

What are your thoughts on the latest moves by Zuck? Are you Met-yeah or Met-meh? (sorry).

Want to discuss how future digital advancements may affect your business?

Get in touch
Back to blog
Meet the author ...

Andy has been part of Adido since it was an idea in a pub nearly twenty years ago. He loves to work with the Adido team and all of the clients on board asking challenging questions and ...

The myths of quality score. Why you can’t always achieve 10/10